Stand out without being exuberant! 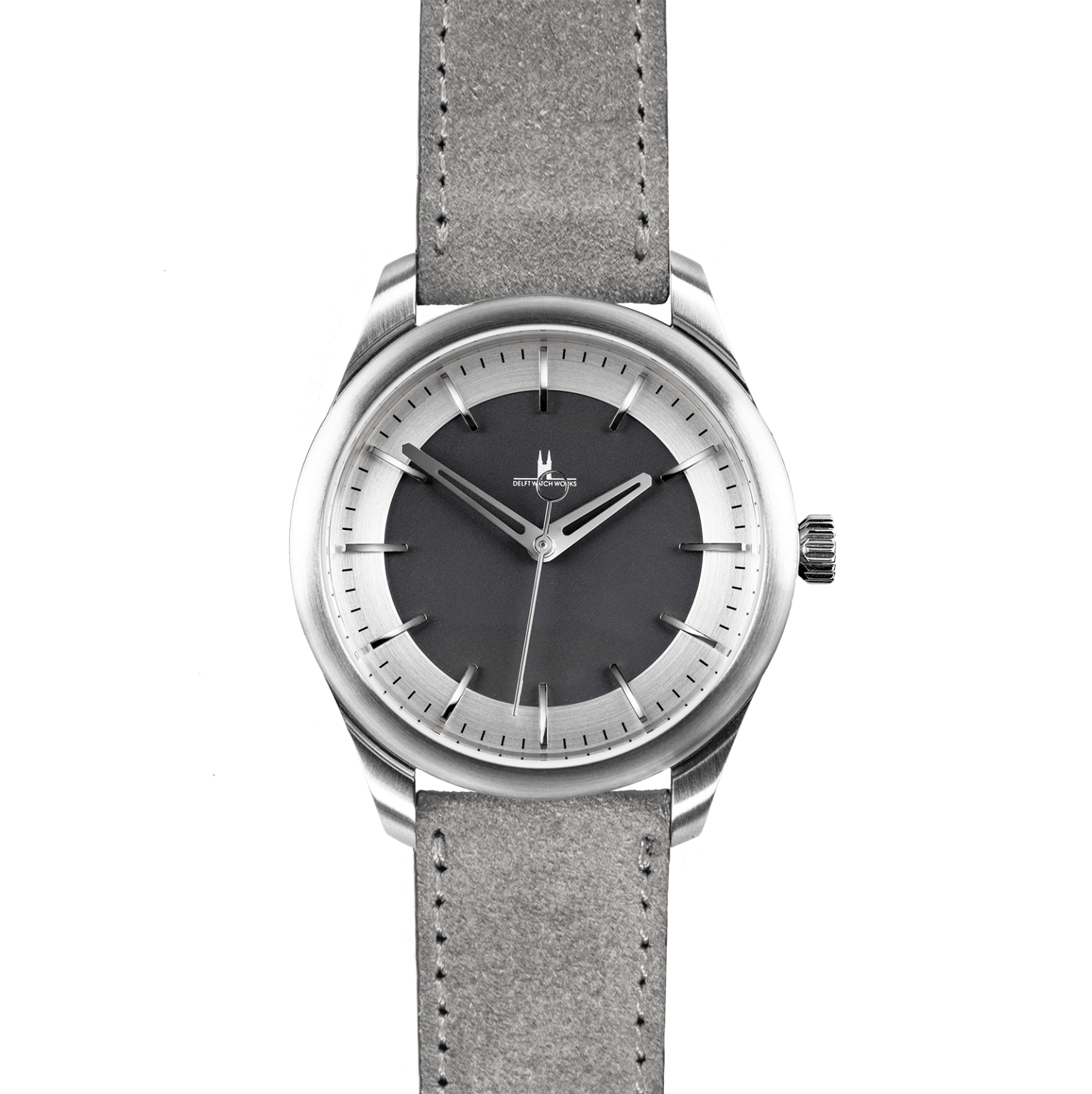 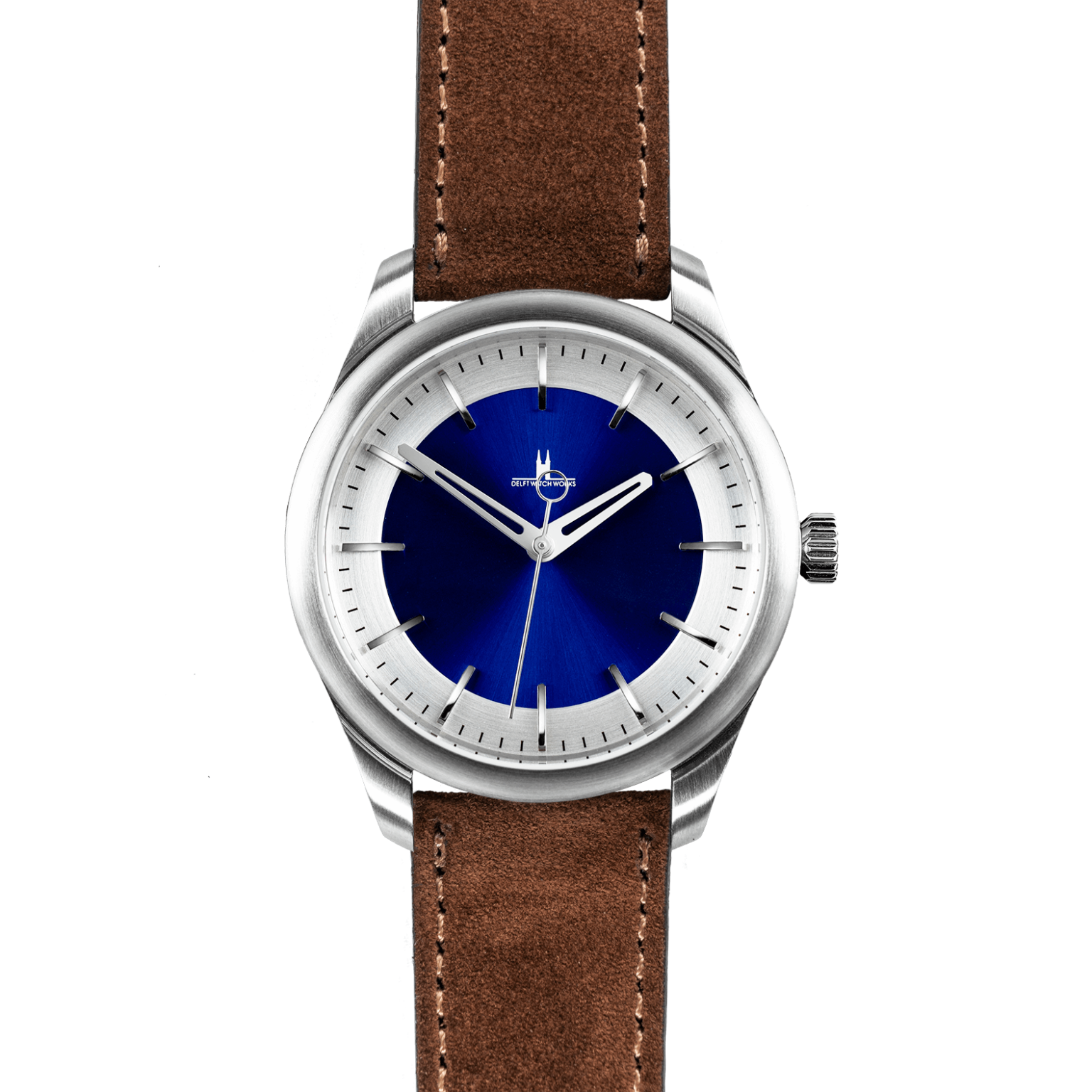 Named after one of Delft’s most iconic buildings, “Oostpoort” is the first model in our collection. Inspired by the two soaring spires, the silhouette found in this timepiece represents the building’s solid foundation that Delft Watch Work chose as its logo. The “Oospoort”, or “the Eastern Gate” is a symbol of transition. A timepiece that transitions through life with you.

Twan and Michiel met early on during their university years. They first spoke on their arrival to the faculty of architecture. This moment in time would cement a lifetime friendship and mark the starting point of a new adventure in the city that watched them grow: Delft.

Several years later, Twan and Michel found eachother in their shared passion for classical wristwatches. Over time, they decided to combine their knowledge in architecture and technical skills learnt in their formative years to create their own watch.

An original concept, brought to you by two college friends as a tribute to their friendship and the city where they first met.

A souvenir to remember

Watches are jewelry used by men as a form of self-expression to stand out from the rest.

We consider watches the perfect souvenir to capture those memories we love: a special relationship, an important milestone or a new beginning in life. Marriage, graduation, friendship.

We are committed to helping you memorialize your story with Delft Watch Works. Our design studio in Delft uses modern laser techniques and traditional pad printing machines to personalize each dial, creating a unique timepiece.

Have a look in our Atelier

All watches of Delft Watch Works are made with an exceptional amount of passion and personal care. This is what makes Delft Watch Works so proud of its products, and as every watch is part of the spirit of the brand, it hopes and expects its clients to take pride in wearing the watch, and to take care of the watch in their turn.

Use the following code for